The World’s Oldest and Largest Brotherhood

The worlds oldest and largest fraternity of free-thinking men from all walks of life seeking to become better.

Freemasonry is the leading fraternal organization in the world. Its origins are lost in the unrecorded history of medieval times, but it formally organized in London, England, in 1717. Current worldwide membership totals over 3 million members, 1.1 million of whom are in North America, with over 38,000 Masons in North Carolina.

As a fraternal organization, Freemasonry unites men of good character who, though of different religious, ethnic or social backgrounds, share a belief in the fatherhood of God and the brotherhood of mankind. 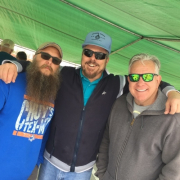 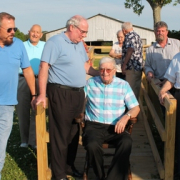 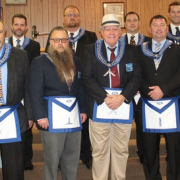 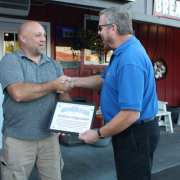